Novation specifically designed the Impulse keyboard to let you create truly expressive performances. Ultra-responsive with semi-weighted action and aftertouch, its full-size piano style keys adapt perfectly to any instrument you want to play, including organs, synths and pianos. 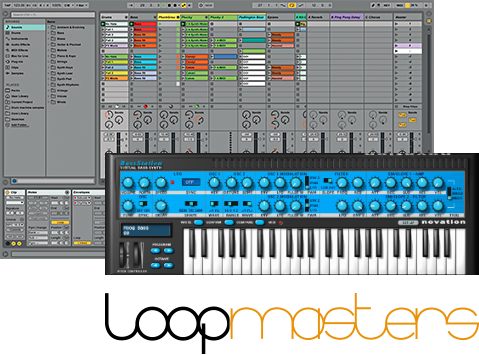