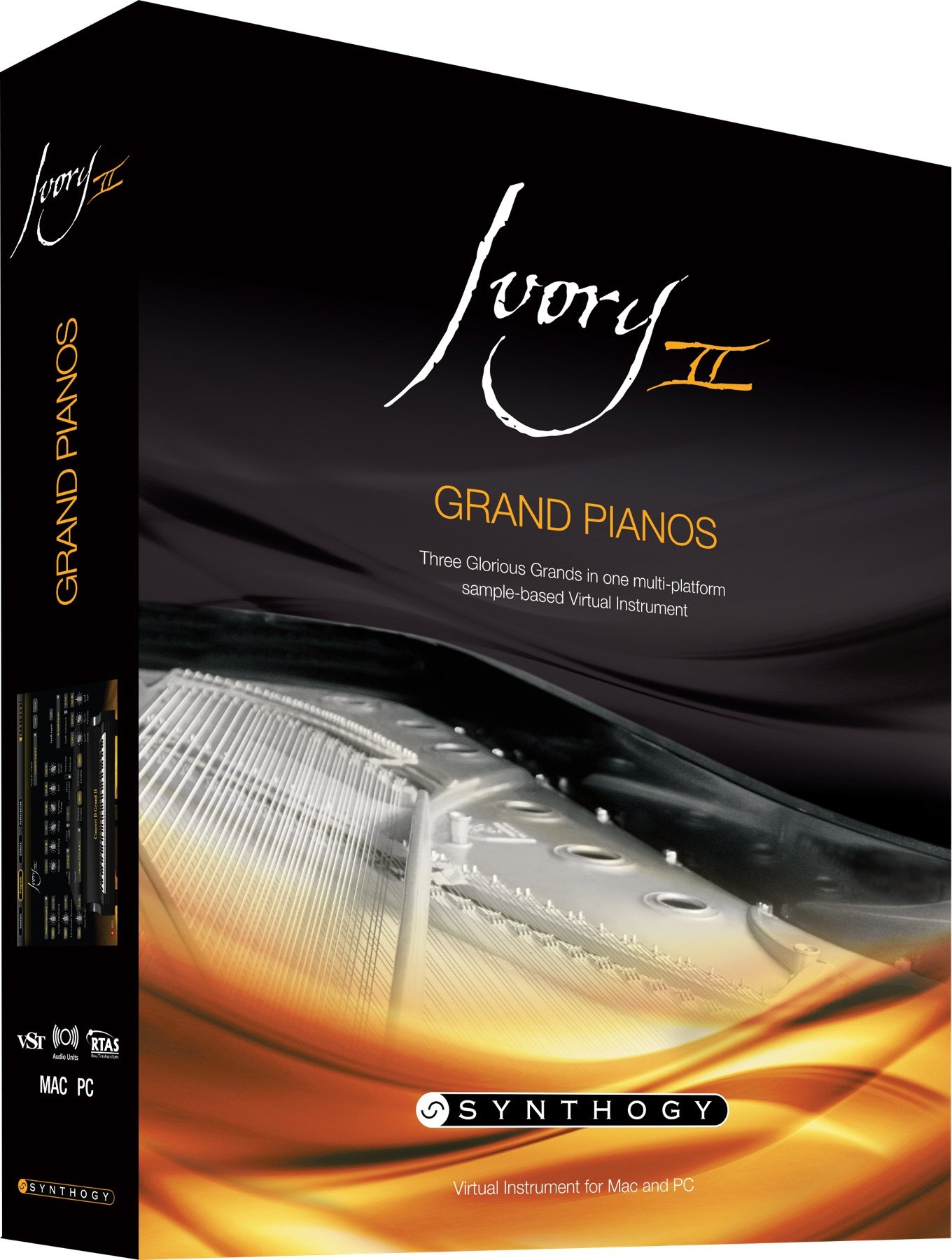 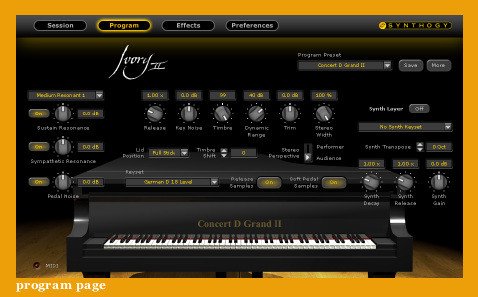 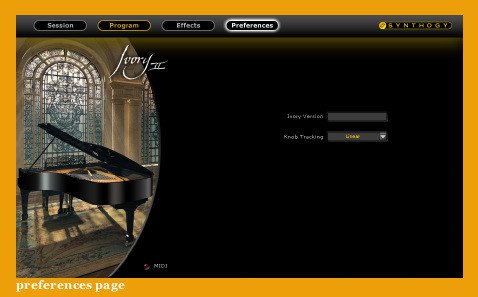 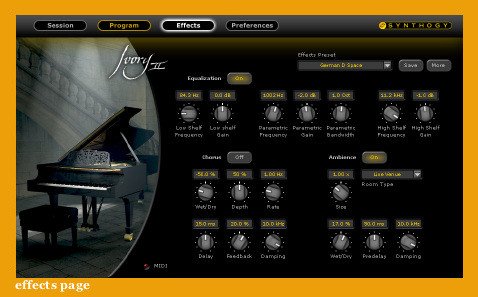 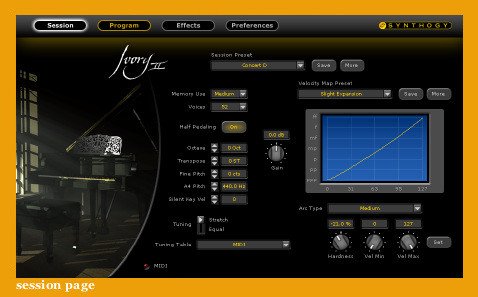 Note: This product requires an iLok (not included) for authorization.

An Award-Winning flagship product, critically acclaimed as the "Platinum Standard" for Virtual Pianos. Ivory II Grand Pianos features the groundbreaking technology for Sympathetic String Resonance, plus a host of new features for more expressive detail than ever!

The Virtual Piano that started it all, Ivory Grand Pianos redefined what virtual instruments could do, combining stunning, world-class piano samples with a powerful, software/DSP engine and custom user interface. Ivory’s worldwide critical acclaim and popularity has made it the industry standard, and the virtual piano of choice for the world’s most elite musicians.

The playing experience is simply extraordinary with an emotional range extending from the heartiest fortissimo to the most delicate and nuanced pianissimo. Ivory II Grand Pianos will breathe under your fingers, inspiring your best performance from a truly organic instrument.

A host of new piano-centric features have been added to the Ivory II engine. Principal among them is Sympathetic String Resonance, a long sought after but elusive characteristic of real pianos that Synthogy approaches in a completely new and unique way, realizing the true complexities and subtleties of sympathetic string excitation. Harmonic Resonance Modeling is a brand new technology that does not rely upon triggering additional samples, ordinary sine waves, or recordings in any way. Rather, notes struck that are harmonically related excite the actual complex overtones of the notes that are being held, in the same manner that undamped strings ring in a real acoustic piano. The result is an unprecedented new level of realism.

At the heart of Ivory II are Ivory's legendary pianos. Each Ivory piano has been further refined and developed, including expanded velocity levels (up to 18 per piano), additional soft pedal samples, and more release samples. Synthogy's decades of expertise in piano development, along with proprietary "timbre interpolation" technology combine to deliver greater fidelity, unrivaled playability, and a musical experience that is unsurpassed.

Ivory II represents the most significant design enhancement to Ivory's custom piano technology since its introduction. Years in the making, every effort has been taken to assure that Ivory II is a true and worthy successor to the legacy established by our original Ivory products.

(Each piano can be installed separately)